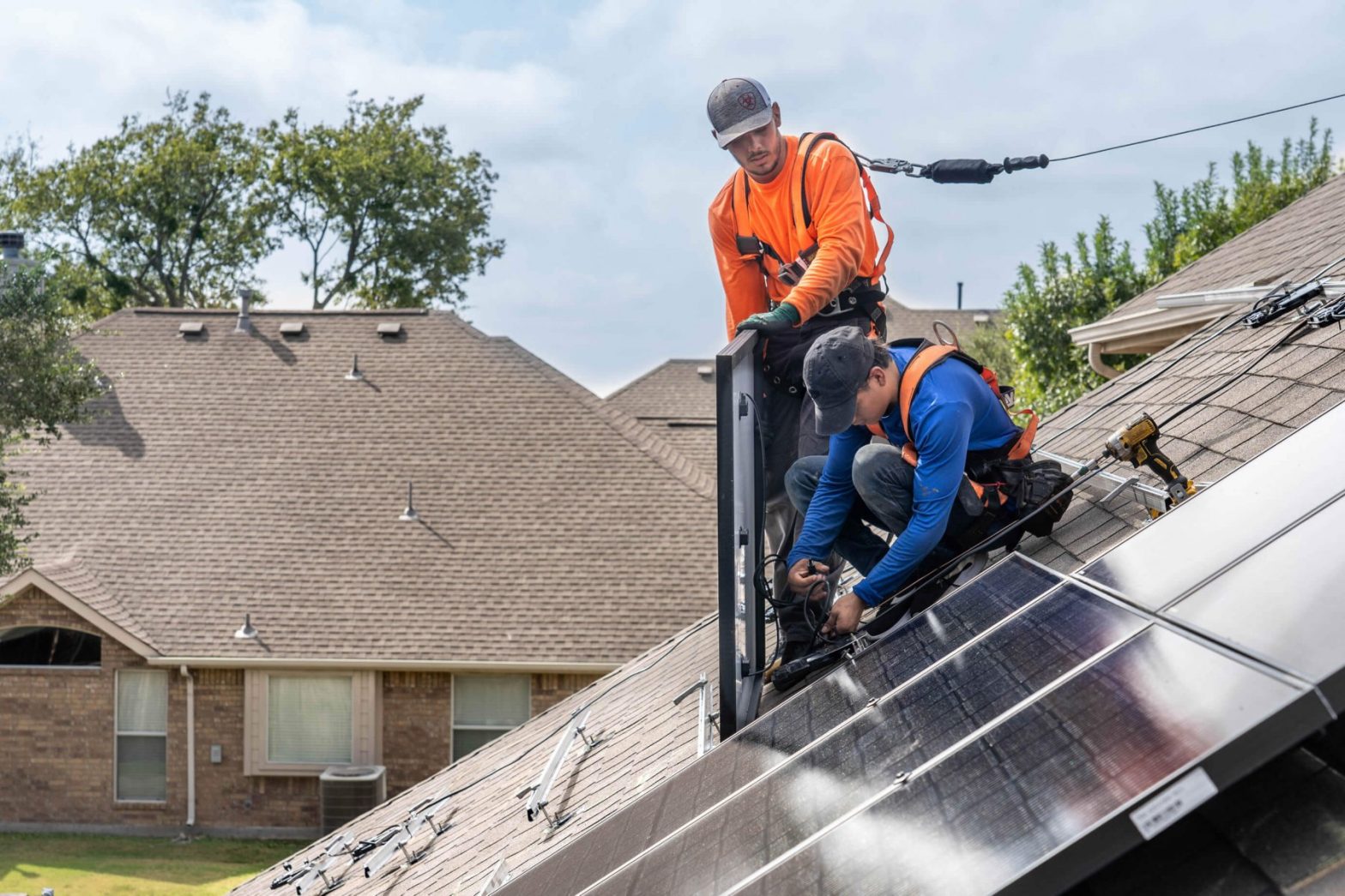 Electric vehicles, recyclable materials, and renewable energy remain in the limelight as we move in the direction of a more sustainable way of living.

There are various forms of renewable energy in the market today, including wind, solar, water, and even biofuels. But what is the most effective variant of renewable energy, and which of these options show the most promise moving forward? Let’s find out.

As we’ve pointed out in the beginning, several forms of renewables exist throughout the world, and they’re only becoming increasingly popular with people from different walks of life. And while there are numerous subtypes of renewable energy known to man, there are 5 major sources of renewables. These consist of:

So, which of these forms is best for your property? Let’s take a closer look at their advantages and disadvantages, their prices, and how you can benefit from renewable energy in the long run.

For a lengthy period of time, solar and wind have been compared by professionals to determine which of them is the most viable source of renewable energy. Until now, it’s difficult to determine which of these two is the better choice since they have different purposes. For instance, the likelihood of people installing wind turbines in their backyards or roofs is low, considering its size and dimension. However, people wouldn’t experience this problem when it comes to solar panels. On the other hand, you can set up wind turbines in an open field where solar panels are at risk of being covered with foliage. In addition, farmers would not have any problems growing their produce around installed turbines.

While wind energy has tons of potential, it’s still working out kinks and currently does not prove to be a practical choice for homeowners. 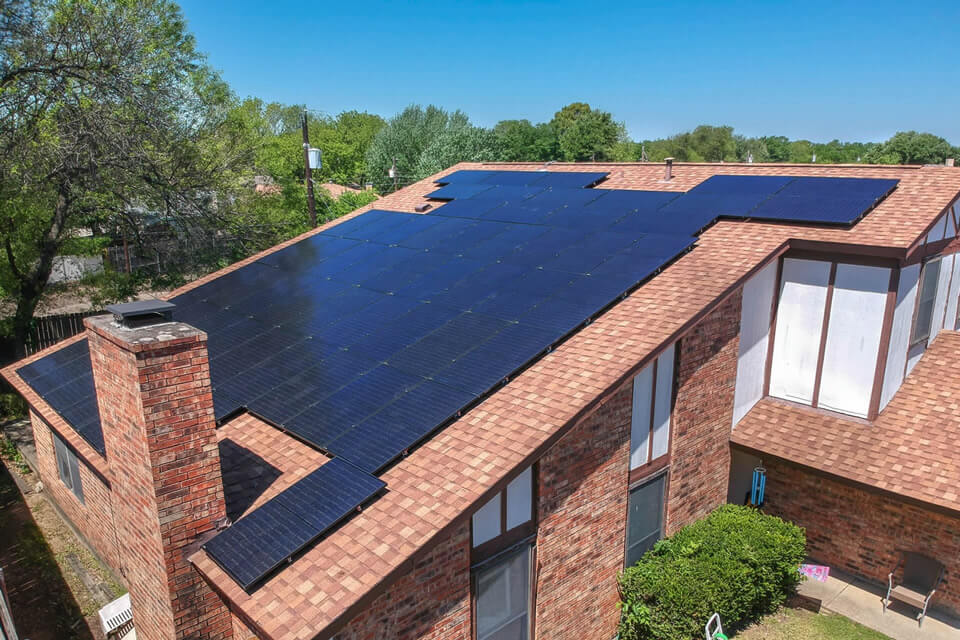 Here at Capture Solar, we love solar! And there isn’t a single thing about it that doesn’t make us thrilled. Whether you’re seeking to install solar panels on your house or workplace, or you’re planning to manage your own solar farm, then you definitely can’t go wrong with going solar.

Solar panels function in a relatively straightforward manner. They are able to harness the sun’s energy through the help of photovoltaic cells, and transfer it to inverters where it will be converted into consumable energy that runs through your property.

As shown above, solar panels have their own advantages and disadvantages. However, they definitely make for a fantastic, eco-friendly investment that provides a clean and sustainable source of energy for people all over the world.

Unbeknownst to most, Hydro-electric energy has actually been utilized for thousands of years. For instance, people are already making the most out of such energy whenever they use the water’s weight to accomplish various tasks. However, Hydro-electric energy is not a viable alternative in terms of powering your residence. In order to generate a considerable amount of electricity, you need to have a dam or a river, or at least access to these.

Some cities, states, and even countries across the world still utilize this system as an energy source, and it remains to be beneficial to their communities. 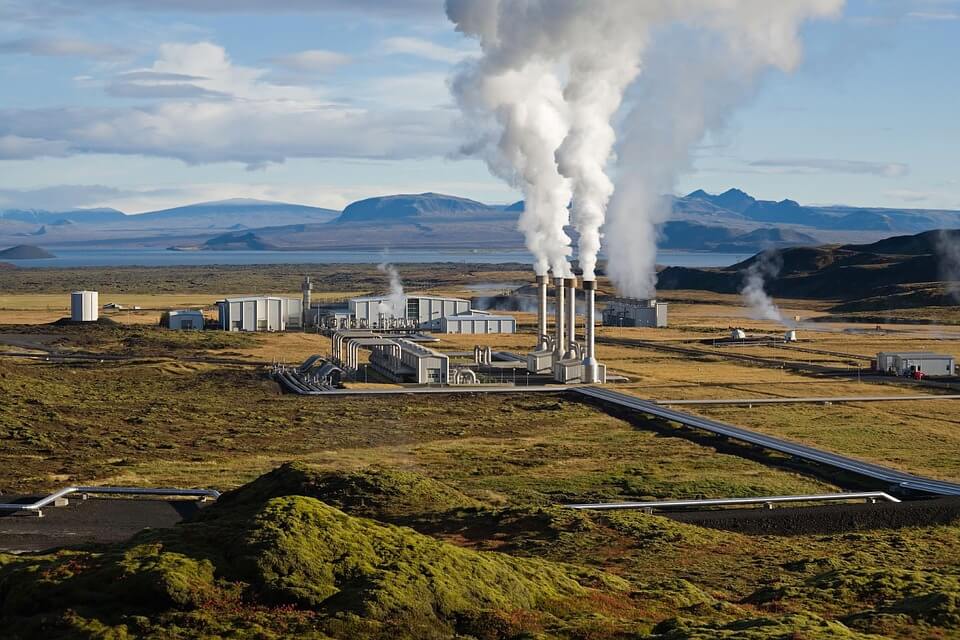 Geothermal energy is considered by many technicians in the industry to be one of the most intricate renewable energy systems. It forces cold water down a specialized pipe that’s situated near the Earth’s core. As the water gets closer, the core will then heat and turn it into steam, which spins turbines as it climbs and develops electricity. In addition, the heavy steam can also be utilized to heat up the structure that is attached to the system. Although Geothermal systems are highly invasive to the Earth, they’re extremely efficient as they are mainly utilized for heating, as well as to cool residences and commercial structures.

Essentially, there are a lot of pieces and components involved in Geothermal systems. Regardless, it’s one of the more reliable sources of renewable energy, so make sure to take it into consideration. 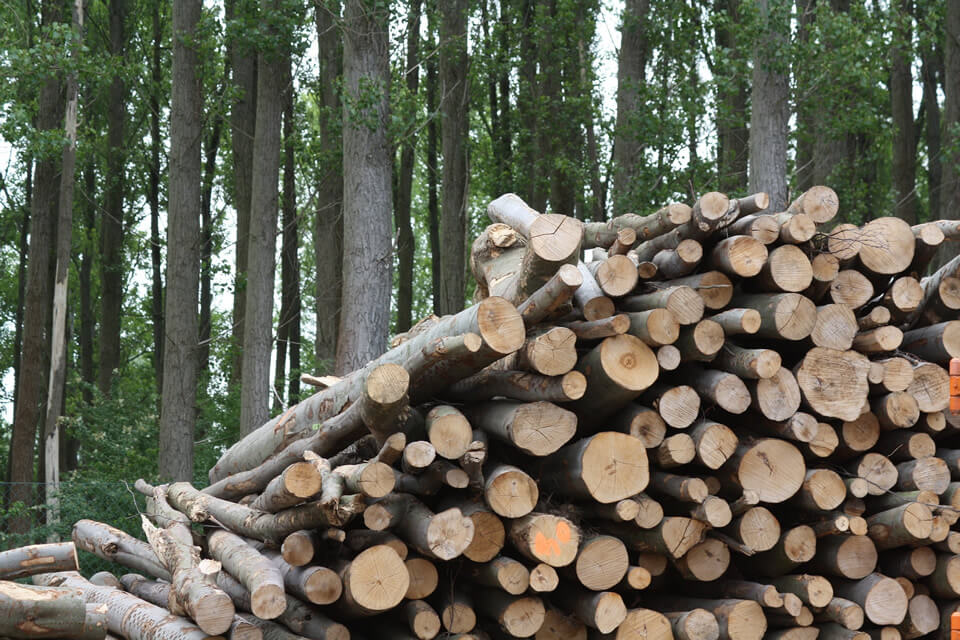 Although it’s not an accepted alternative to electricity in the US, Biomass energy is starting to gain popularity in other areas throughout the world. Taking the United Kingdom as an example, the area has a variety of locations that utilize biomass to warm their houses and to generate electricity. In simpler terms, Biomass is merely burning plants that have been converted into fuel. And while it’s similar to Ethanol, it doesn’t contain petroleum. One typical Biomass way of heating up one’s residence is to utilize a wood-burning stove. This is not common in homes across cities, but those living in rural areas find it to be an effective way to retain heat during the winter season.

As shown above, there are a multitude of advantages and disadvantages to these different types of renewable energy. And if you’re looking for professionals who can provide you with the assistance you need in powering your home with alternative energy for years to come, then Capture Solar is the right company for the job. Get in touch with us today and our team will attend to all of your concerns and needs. 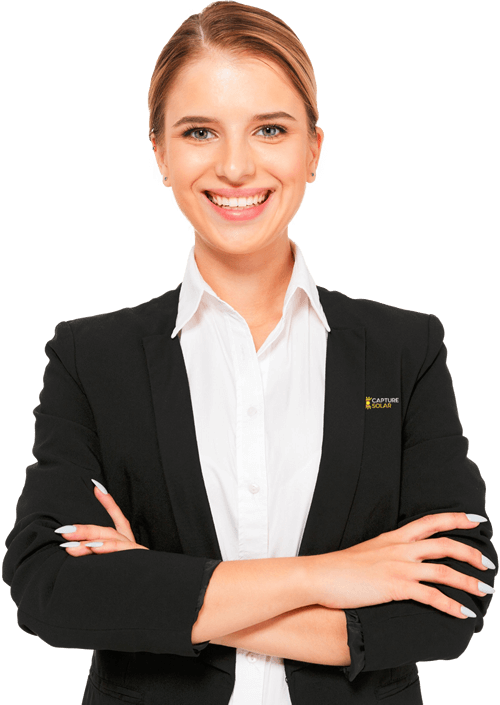